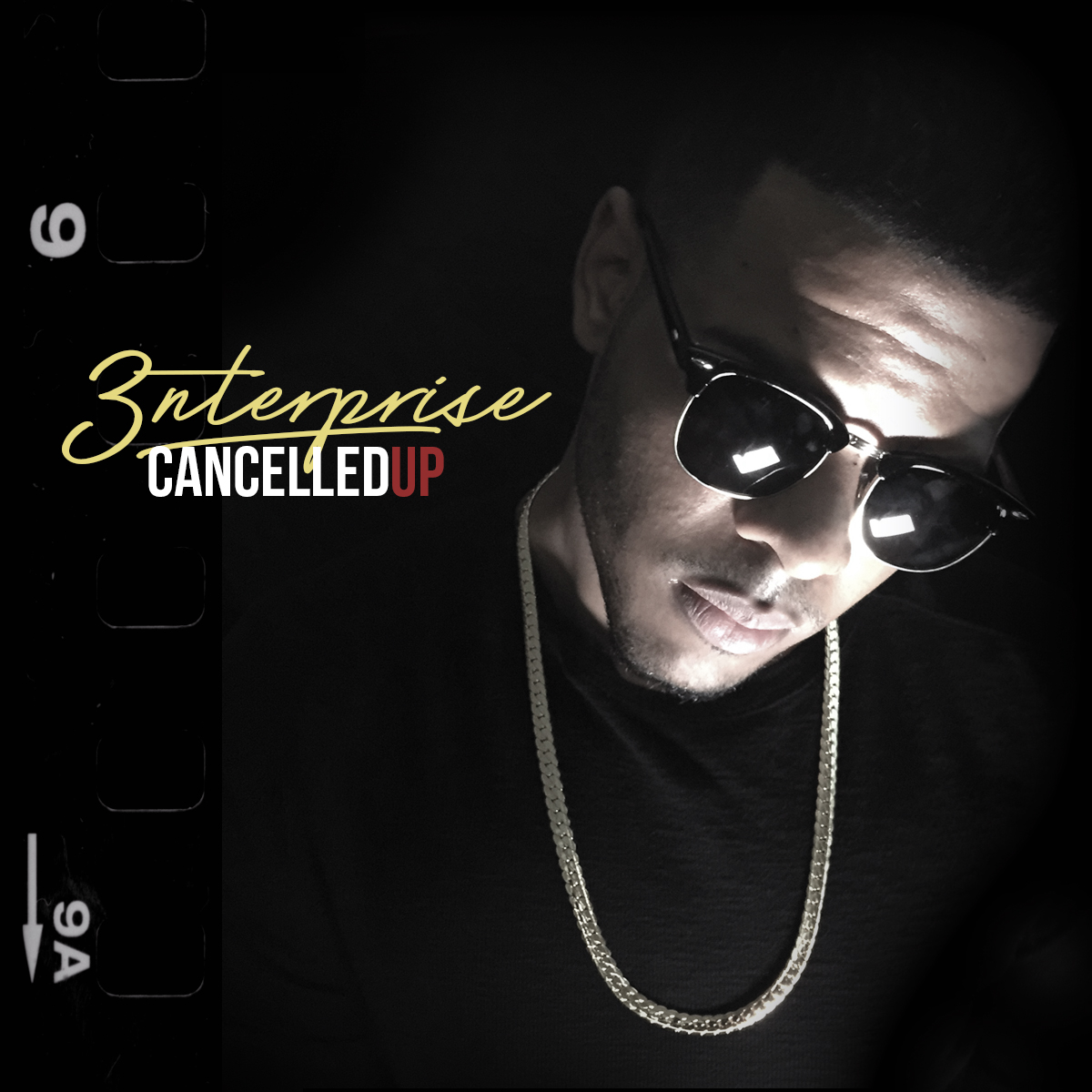 After taking on the load of producing the entire Mach Five. In-house producer 3nterprise steps into artist shoes and releases his debut single as a recording artist “Cancelled Up”. “Cancelled Up” is produced by 3nterprise and is the first release from his untitled debut album on Carr Club Music. Stream/Download Cancelled Up Today!

J.Carr “Say That Then” BTS